Support us and have some fun at the same time

The White Bear Foundation and The Strange Adventures of Charles P Dalwell book launch was held at the breathtaking Vincents Chartered Accountants function room in Brisbane City. The major fundraiser of the night was an auction included various prizes which were donated by family, friends, sponsors and committee members of the foundation. The Strange Adventures of Charles P Dalwell by Peter J Bach was also launched with an excerpt being read for the first time to the public. 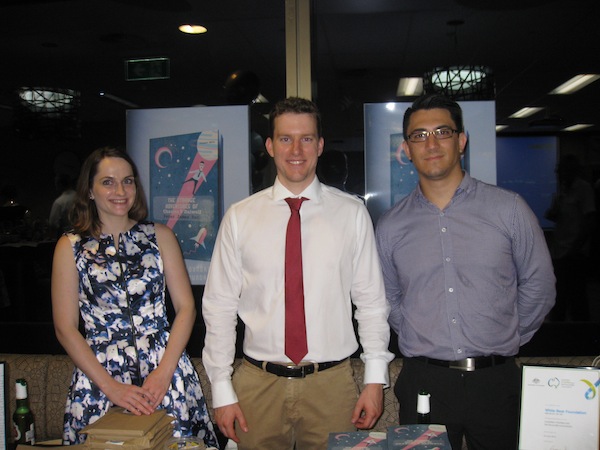 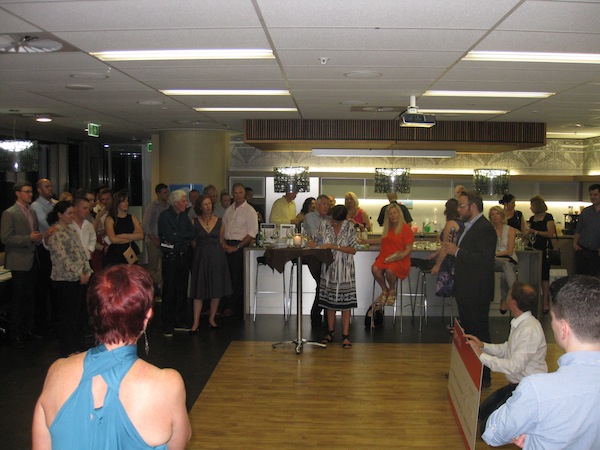 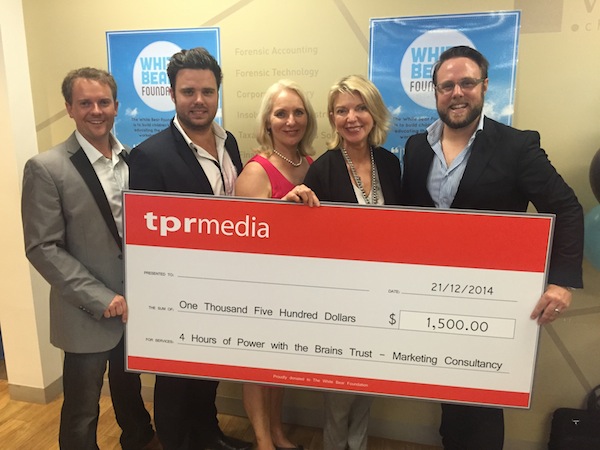 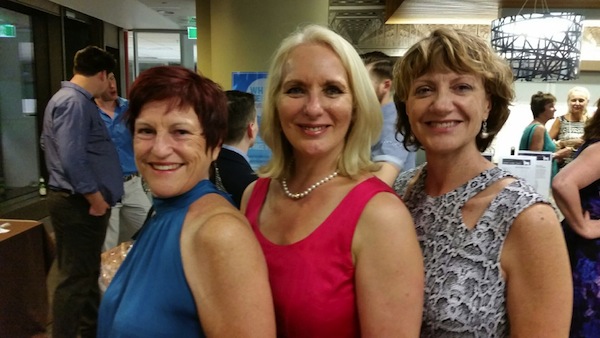